Here’s Why Voice Chat is the Best thing to Happen to Rocket League!

Rocket League has been around for years and has become a part of our everyday lives. It’s the staple that we know and trust, the one constant in an ever-changing world. It might be overstating it, but we’ve got to be honest and just accept that we’ve all played way too much Rocket League, or maybe just not enough.

Old school Rocket League was great, then they went and upgraded it, then upgraded it again and again. Then Rocket League introduced the voice chat and it turned a good game, an amazing game.

Want to know why we think that voice chat is the best upgrade Rocket League ever introduced, then just read on.

We all know that when we work in a team, it’s communication which makes teamwork. We need to talk to each other, to let everyone know what we’re going to be doing and to know what everybody else is doing. With teamwork in Rocket League being absolutely crucial, the voice chat upgrade has been a revolution for the success of any good team.

Before Rocket League introduced the chat feature, we used to use random chat apps and set up teams and channels, the hassle of adding new people and team mates was real. Now we just have a team chat with everyone from our live team in it. Life has become so much easier. 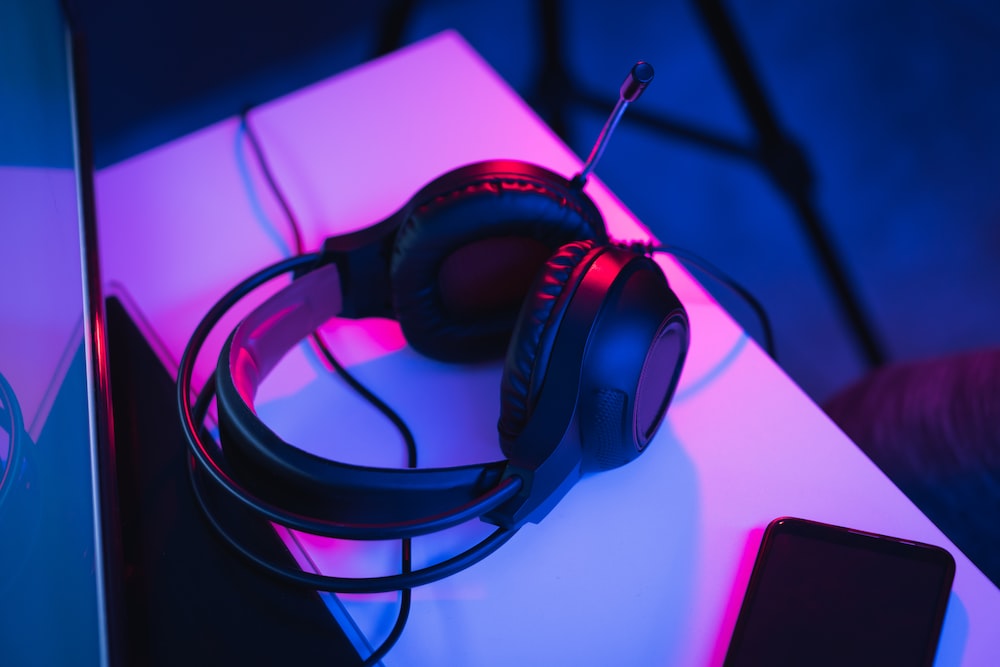 Learn From the Pro’s

There are a few quick ways to keep getting better at Rocket League. Play as much as you can, play against players and teams who are slightly better than you, and watch the Pro’s.
It might seem like a waste of time, to be not playing and not improving your own skills, but just watching the Pro’s play, yet it’s a brilliant way to learn and get better.
There is nearly always a game on, have a quick check on the rocket league tournament schedule at 1337Pro and you will see just how many games are being played right now.

When we watch the Pro’s, it’s actually less about watching and more about listening. They us the voice chat feature extensively, almost every second of the game play is filled by tactics, messages of support and random chat about the game. Listening in on this and borrowing the odd tactic or two, is one of the easiest ways to quickly improve your own game.

When it comes down to the best upgrade that Rocket League have made, there is a good level of competition, from content packs and Loot boxes to the online multi-player format, but none have had such an immersive impact on the normal player as the in-game voice chat.

It’s brought us all closer together, it gave us the ability to share tactics, to get better and perform better as a team. But most of all, the chat has let us make friends, people we want to play with, friends we’ll have for a very long time.

What Home Security Camera Should You Get in...

The Top 7 Devices for Camping and Hiking