Photo-tonic or optical computing is an overturning system of using computer devices. Photo-tonic computers are meant to use Infrared light or photons instead of electric current. As we all know that so many countries are facing issues of power crises. Using light as a power source for digital computing is a great achievement.

Photo tonic computing also termed optical computing is an advanced type of computing where photons are used through lasers or diodes for computation. Light is used in the formation of the basics of logic gates instead of electrical transistors. Photons work as carriers of information using linear optical instruments (including wave plates and optical reciprocal mirrors) mainly for processing quantum information. Using quantum memories and photon detectors to detect for storing quantum information.

This is the era of technology that has the objective of making tasks easier. Time availability has shortened since different tasks and projects need to be completed within deadlines to meet the requirements of business and other operations. Computations through computers have made things a lot easier by bringing calculations, projections, the transmission of information, and communication at a distance of a click.

Transmission of data from one place to another has always been a problem. 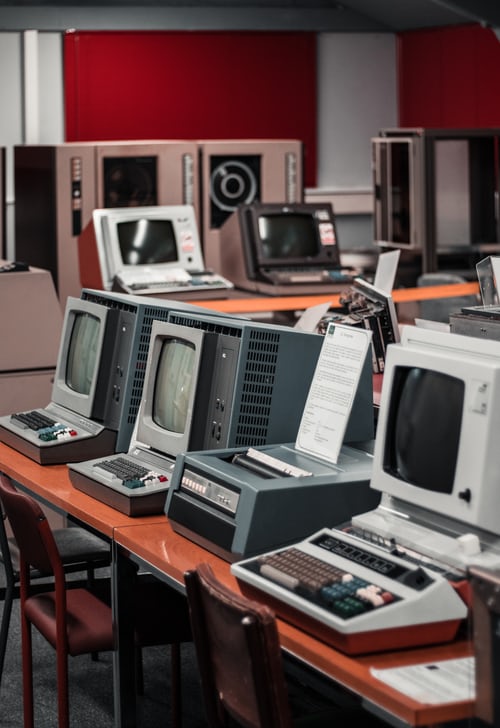 Data transmission through wired connections is found speedier in some cases to meet commercial requirements and household needs. Transmission of data through transistors has made it possible to process and emit data with a good speed but there is always a loss of energy and time as noticed, that’s where it brings a need for a speedier medium to transmit data. 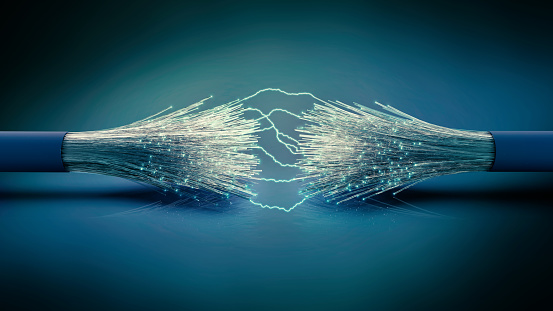 Optical computing has numerous advantages including:

While there are few setbacks of optical computing, however, there is the possibility that in near future optical computing will capture its space and will be operating at every stage as it’s a need to overcome such issues as a result of transistors which include overheating and size problems. 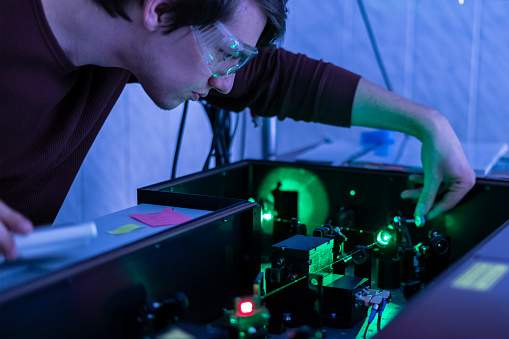 However, this stage has not been achieved yet because of manufacturing issues and investments in such high-end computing. But as technologies are necessities of commercial and households for transmission and data processing.

This chip is most efficient, will help improve in every field such as autonomous working vehicles using artificial intelligence, pharmaceutical companies, and factories using automatic processing and manufacturing of components using robotic systems. All these works need the speedier transmission of data for proper and accurate execution of processes. The more accuracy and speedy delivery of information of data from one place to another will bring greater functionality and boost productivity, optical computing is a marvelous tool for this purpose.

Free PCB assembly by JLCPCB- its advantages and functionality

Here’s Why Voice Chat is the Best thing to Happen to Rocket League!

Cloud Computing- All you need to know |...

What are the Alternatives for Selenium Automated Testing,...