Top Posts
5 Steps You Must Take to Be Successful...
Talk to books: All you need to know...
Making of The Artificial Eye best to know...
15 Important Travel Techs For Travelers | 2018
Once homeless, now on his way to Harvard...
Increase CPC for your Website | make money...
U.S. Energy infrastructure On Cyber-Security after Alert Issued...
Why I feel so alone | Does technology...
What Is Bitcoin and Blockchain Technology? A Quick...
E-mail: Tips and Secret Features Revealed For Professionals
Radar-Antenna 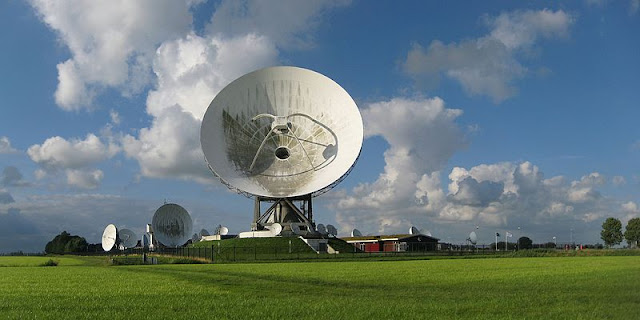 When both transmitting and receiving antennas are placed close to each other in one radar station at the same location for the detection of an object is known as monostatic radar. There is only one radar, containing the same Tx and Rx antenna located on the ground for the detection of an aircraft’s. The typical geometry of monostatic radar is shown in Fig.1.2. Transmitting and receiving Gain in the case of monostatic radar would be the same, and Gt and Gr must be equals to G = Gr = Gt,Eq (1.1) can be written as:

The maximum range of a radar, Rmax , is the distance beyond which the target cannot be detected. It occurs when the received signal powerPr just equals the minimum detectable signal Smin . By rearranging terms and substitute Smin = Pr in Eq (1.2) gives: 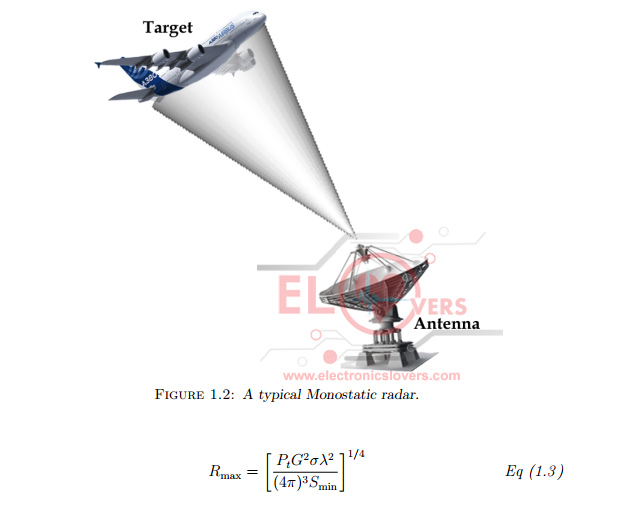 Although this form of the radar equation excludes many important factors and usually predicts high values for maximum range, it depicts the relationship between the maximum radar range and the targets RCS.

When both transmitting and receiving antennas are placed apart from each other at some considerable distance is called bistatic radar. A system in which there are one transmitter and multiple separated receivers is known as multi-static radar. The geometry of bistatic radar is shown in Fig.1.3. If α the bistatic angle, is small then bistatic RCS is similar to that of monostatic RCS. 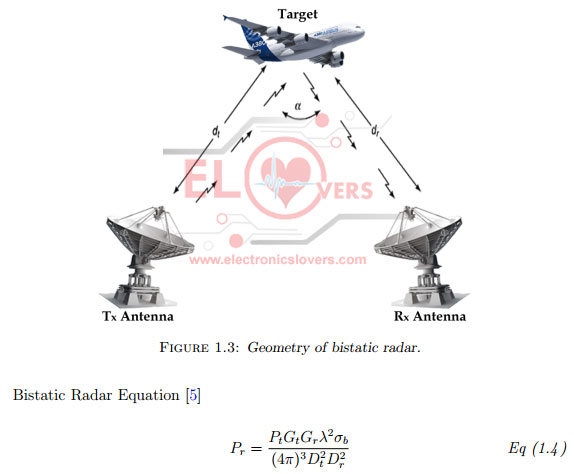