Top Posts
Making of The Artificial Eye best to know...
Increase CPC for your Website | make money...
Cyber Security Concerns For Bitcoin as the Price...
Apple Watch launches a new ECG Feature to...
How Wireless Charging Works for smartphones | Circuit...
Austin Texas is a next Future Tech giant...
Revolution In Electric Vehicle upto 2018 | Electric...
Crises of the Semi-conductor industry and its Root...
CTRL-Kit: The First Mind-Controlled Armband and its Demonstration
E-mail: Tips and Secret Features Revealed For Professionals
Tech News

Austin Texas is a next Future Tech giant in 2023

Austin is the Capital city of Texas, A state of America. Since 2010 it has been the fastest-growing city in America. Due to the massive arrival of tech and development industries, this city adopted Silicon Hills as its nickname in the 90s. Austin has become a center of business and technology.

A brief history of technology development in Austin:

We can trace technological development in Austin since the 60s when Tracor (Now BAE Systems) started its operation in 1960. In 1967 IBM opened a facility for the production of the Electric typewriter. In 1969 Texas instruments setup started in Texas. Motorola started manufacturing semiconductor chips in 1974, these giant companies still running operations as of 2022. Fortune 500 companies have their headquarters and regional offices in Austin, these companies include Google, Apple, Facebook, Amazon, Intel Oracle, and Tesla mainly. Austin has become home to tech industries and still welcoming.

The technological status of Austin:

Austin is emerging as one of the fastest-growing tech hubs being at the top for a long. Reports say that it now rivals Silicon Valley. As the advantages of being a tech company in Austin, Texas is very beneficial due to the lower cost of living, no state income tax is implied, the weather is comfortable and a lively social life as told by business people in the city. Tech companies just keep shifting to Austin according to a survey by the chamber of commerce Austin stated that; in 2018 there were about 46 new tech companies in Austin 58 in 2019 translated to 4,648 new jobs, A report by CompTIA said that 68,232 IT jobs posted between 2019 in 2020, which is a huge increase of 19,000 over the year before.

Wallethub ranked Austin as number 1 for best places to start a business, the same outlet ranked Austin as the Eighth best place for a business startup in cities. Austin has the fifth largest engaged worker’s share (35%) and has a growth of over 11% in several small businesses. Austin also has better access to resources as compared to other cities including access to skilled workers and convenient office spaces.

According to a report from Bloomberg, salaries of workers related to the tech industry have grown up to 15% in Austin despite the pandemic which is a great inaugural. Austin has welcomed more residents from the bay area than from any region outside Texas.

Oracle moved its headquarters to Austin, Facebook (Meta), and Google have been expanded to Austin, Even Elon Musk predicts some countable growth after moving to Austin. 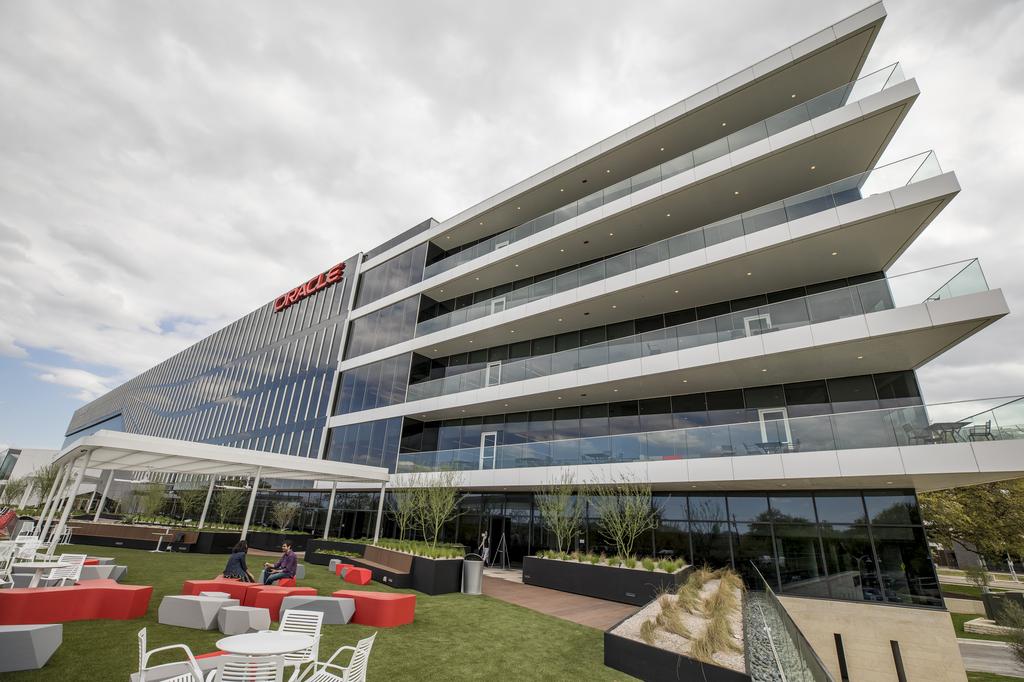 Here are some tech companies working in Austin, Texas

Keith Nealon, CEO of 1300-employee Bazaarvoice, which includes 500 employees in Austin Headquarters, called Austin a Boomtown, noting that over the next few years’ migrations to the city will grow enormously. Its general observation that Austin is ready to take on its challenges and will be a winner soon. 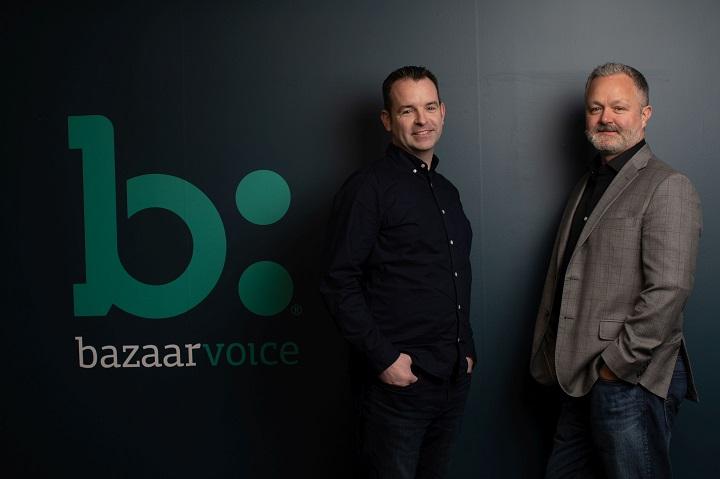 Future of Austin as a technology Hub:

Pindulic Said “I believe Austin will be a tier 1 tech hub in the Not-so-distant future. I don’t think that SF or NYC are going anywhere, but Austin is here to stay, and both startups and large companies will continue to flock to Austin.”

If Austin will keep marching toward growth without compromising the quality of life and other living standards, it is predicted to be the next big tech hub rivaling New York City and San Francisco. A key to the success of the modern city, quality of life is the major factor in attracting and retaining tech workers. This will be a tremendous boost for Austin which will enable it to reinvest in its community attracting future investors and innovators, but they will have to avoid all mistakes made by San Francisco.

12 Reasons Why Woo Commerce is the perfect partner for an E-Commerce website?

Hoping for my country to be a tech business center for all these tech companies.