Top Posts
Making of The Artificial Eye best to know...
Increase CPC for your Website | make money...
How Wireless Charging Works for smartphones | Circuit...
Apple Watch launches a new ECG Feature to...
Cyber Security Concerns For Bitcoin as the Price...
Austin Texas is a next Future Tech giant...
Revolution In Electric Vehicle upto 2018 | Electric...
What Is Bitcoin and Blockchain Technology? A Quick...
How do Autonomous Vehicles work? | Automation Levels...
The Future Of Warfare: Military Robots
Electronic Engineering

The Use of Sensors in the Automobile Industry

A sensor is a device which detects or measures a physical property from its surroundings and records, indicates or otherwise responds to it. Sensors are used extensively in the electronics industry and specifically in automobiles. Modern vehicles take large amounts of data at a time from the sensors installed into their computer systems; these include engine sensors, relays and actuators. The sensors are built to operate in harsh conditions and provide as efficient results as possible.

Importance of Sensors in Automobiles:

Sensors are integral in the design, manufacturing and functioning of automotives. For example, the manufacturing process involves the use of robotic arms for painting the vehicles and bringing the design together. The sensors are used to measure the thickness of the paint being sprayed on instruments, the number of claddings and other parts in the internal structures through sensors. During functioning, sensors measure the fuel consumption in engines, emissions and allow for more efficient fuel usage. 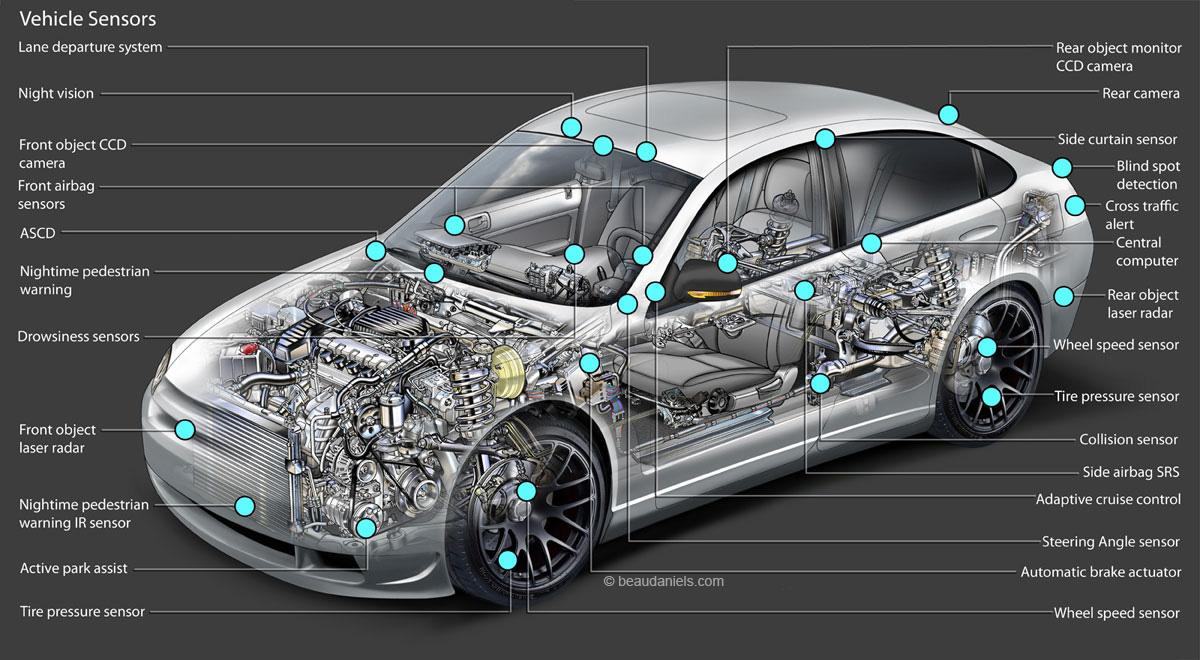 The sensors are connected to the Electronic Control Unit. The ECU contains the hardware and software. The hardware includes the PCB and MCU chips. The MCU helps in the processing of information taken from the sensors. The introduction of ECU in modern vehicles has reduced the need of extensive wiring, and errors in the engine as it helps to monitor and control the engine easily.

In some case, if the emissions reach a level which reduces efficiency of your vehicle, then the sensors will help you bring your vehicle back to best engine performance and reduce the emissions. This is usually done by sending signals through the ECU to the relays and actuators, and ignition circuits, spark plugs etc. which results in a reduction in emissions. 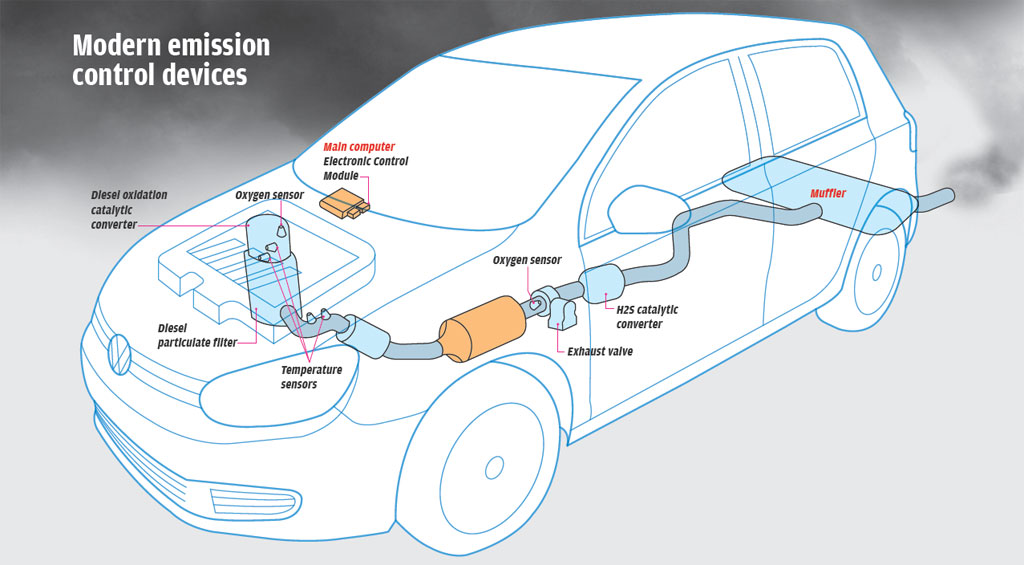 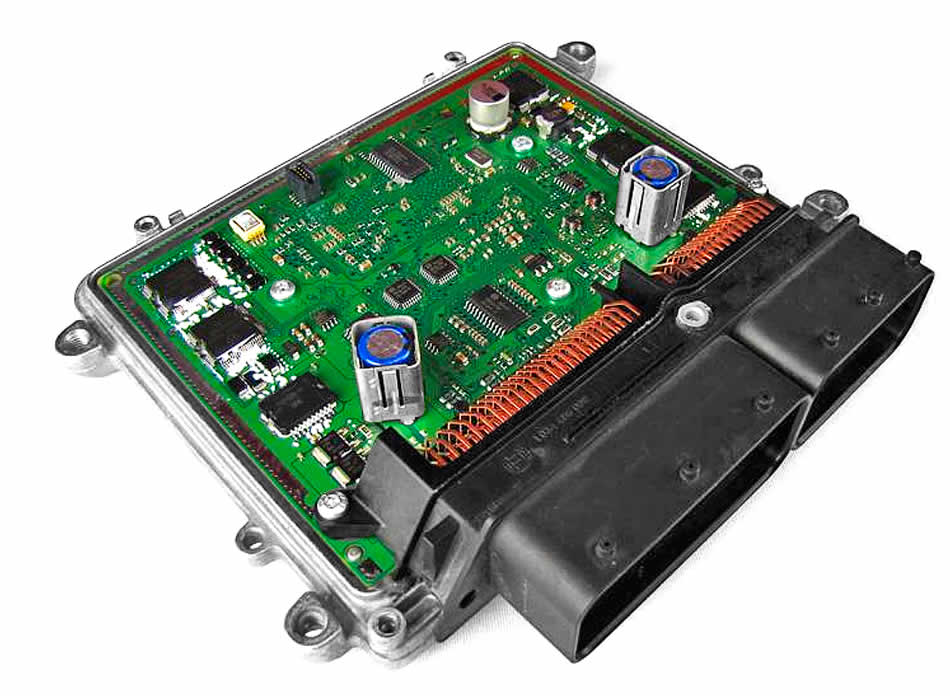 You do not have to know about all the sensors in your vehicle but you should know the basics of important sensors in case of emergencies. For example, the engine speed sensor helps to monitor the spinning speed of crankshaft, the fuel temperature sensor helps to ensure the right amount of fuel is injected to keep motion smooth, the voltage sensor helps to manage car speeds etc.

With the help of sensors the navigation of cars has become easier. A car can easily avoid mishaps on the road and now even autonomous tech is being introduced because of sensors. Autonomous cars use sensors, radar and cameras etc. LIDAR is the basic sensor used which uses light deflection to create a map of its surroundings. This helps to avoid any objects detected in its path.

However if we wish for autonomous vehicles to be fully operative on LIDAR, there are a number of requirements, for example, the car must be robust and reliable, it should also involve the use of AI to detect obstacles in the way. The complexity is also high in autonomous vehicles, specifically in the way it processes data and makes critical decisions from the array of sensors at once. The vehicles usually require a GPS, camera, MEMS-based gyroscopes, accelerometers etc. In some cases, the sensor technology is still limited due to which fully autonomous cars are still now common.

Sensors play an important role in modern electronic systems and automobiles. They are helping by making our vehicles more reliable, more sophisticated and of better quality. In the near future, it wouldn’t be surprising to find fully autonomous vehicles around us.

How to Choose the Best Computer for Your Family

A Guide to Electrical Safety in Your Homes and Workspaces

The sensor is used by most of the Automation Companies. Sensor manufactures and develops innovative pressure sensors and cameras for the automobile and vehicle industry. The sensor is the backbone of every Electronics Industry.