Apple has just debuted its new Mac Pro, the latest update on its flagship desktop computer (last updated in 2013 Yikes!). It was announced on June 3rd at Apple’s Worldwide Developers Conference (WWDC) in San Jose. It is now currently available for $5,999 with shipping starting this fall.

The design is both intriguing and memorable. Housing a stainless steel frame with a pair of steel handles and latticed front and rear ends curved at the edges for that sleek design. There are no corners to the aluminum sheath apparently (which you can actually slide off). Although it still looks like the company’s previous ‘cheese grater’ design, it is far more elegant and powerful. Apple claims the new Mac Pro holds ‘the world’s most powerful graphics architecture’. The new Radeon Pro Vega II graphics processor and graphics card, Apple Afterburner which can process more than 6.3 billion pixels per second. 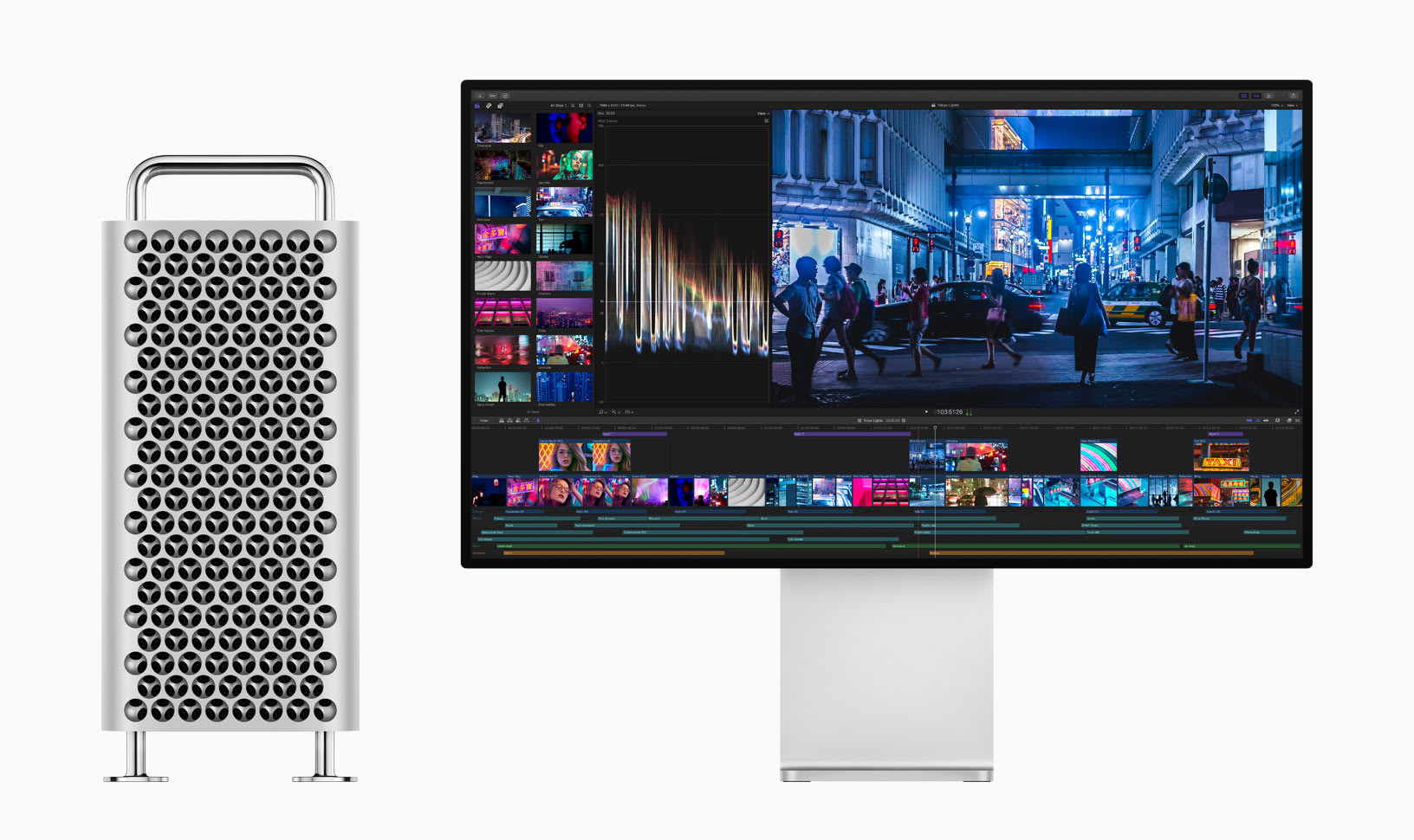 Specifications you ask? Here we have listed what has been revealed about the specs for the 2019 Mac Pro so far.

Apple claims the Mac Pro is easily the most powerful computer Apple has ever sold. “We designed Mac Pro for users who require a modular system with extreme performance, expansion, and configurability. With its powerful Xeon processors, massive memory capacity, groundbreaking GPU architecture, PCI-E expansion, Afterburner accelerator card, and jaw-dropping design, the new Mac Pro is a monster that will enable pros to do their life’s best work,” said Phil Schiller (Apple’s senior vice president of Worldwide Marketing) “Pro Display XDR is the world’s best pro display and the perfect companion to the all-new Mac Pro. With Retina 6K resolution, gorgeous color, extreme brightness and contrast ratio, and highly functional design, Pro Display XDR delivers the most comprehensive set of features ever offered on any display at this price point.”

The ‘World’s Most Powerful Graphics Architecture’:

Graphics performance is probably the most important factor in animating 3D films, building complex 3D environments etc. This is why the Mac Pro is bringing the world’s most powerful graphics card with up to 56 teraflops of graphics performance in a single system. The use of Apple’s MPX Module which features Thunderbolt integration and over 500 W of power is what makes it to powerful. The MPX module is also cooled by the Mac Pro system thermals for super quiet operations. 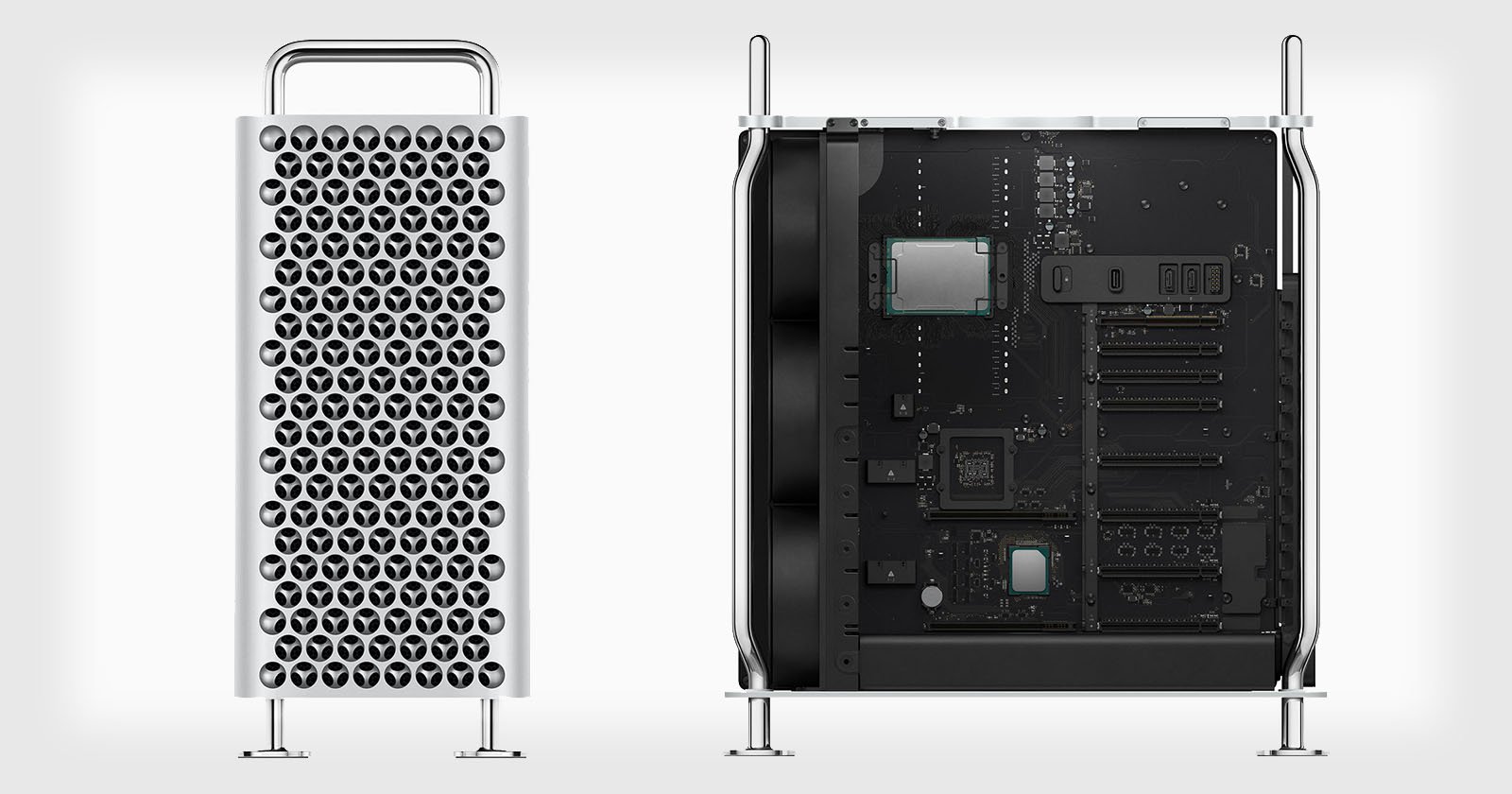 Apple’s 2019 Mac Pro is indeed one of the most ‘pro’ computers they have ever released. We thought it would end with the iMac Pro but it seems Apple had something else up its sleeve. Apple has not only delivered power and performance but compelling design and that is probably why even you would want to own a Mac Pro one of these days.

The New USB Type-C All You Need To...