Top Posts
5 Steps You Must Take to Be Successful...
Talk to books: All you need to know...
Making of The Artificial Eye best to know...
15 Important Travel Techs For Travelers | 2018
Once homeless, now on his way to Harvard...
Increase CPC for your Website | make money...
U.S. Energy infrastructure On Cyber-Security after Alert Issued...
Why I feel so alone | Does technology...
What Is Bitcoin and Blockchain Technology? A Quick...
E-mail: Tips and Secret Features Revealed For Professionals
Tech News

How do Autonomous Vehicles work? | Automation Levels | Pros and cons

The use of vehicles as a means of transportation has been going on for a long time ever since the advent of vehicles. However, this means of transportation has its cons, a major one being road carnages. Around one million people lose this lives due to road accidents annually. The best solution was the creation of traffic lights and traffic officers to regulate the traffic. Putting a limit on speeding and building highways, lots of solutions have been introduced over time. One of these solutions includes the introduction of autonomous vehicles. Over the years, vehicles have been equipped with edge cutting technology to aid the driver in driving safely. But the introduction of fully autonomous vehicles is yet to come.

What is an ‘Autonomous Vehicle’?

An autonomous vehicle or a self-driving car is a vehicle that can navigate itself without the need for a human driver, and get to its predetermined destination. The car works by a sensor and coordination system installed into it that senses its environment. This is almost similar to the autopilot function in airplanes. The idea is still being tested and although we’ve made progress, we still have a long way to go for fully autonomous cars

How do they work?

Autonomous vehicles work by sensing their surrounding environment. The car takes note of the area it is operating in and then chooses the route to take to its destination while it is avoiding running into any obstacles on the road. For this, cars use GPS mapping and have windscreen cameras installed within the vehicle. This along with sensor lasers are used to get information about the surroundings of the vehicle. The windscreen cameras and radars help to scan the environment for any obstacles.

This could be other vehicles, pedestrians, traffic lights, signs etc. Other equipment used includes gyroscopes (angular velocity sensors), altimeters ( uses to measure altitude), tachometers ( revolution counter), odometers ( measures distance traveled by vehicle) etc. Lidar sensors are also used for more accurate interpretation of information regarding its surroundings. The vehicle is also programmed with neural networks to figure out the best step to take during processing.

Levels of Automation in Autonomous Vehicles:

The Society of Automotive Engineers (SAE International) has classified the levels of automation in self-driving vehicles as follows:

1: Level 0: this level is also known as ‘zero automation’. Such vehicles are fully controlled by the driver, although there may be some systems installed to keep the driver safe by warnings but cannot take any actions in such cases.

2: Level 1: this level is also known as ‘hands-on’. Cars operating at the level are partially controlled by the driver and partially by the vehicle. At this level, the car controls the speed of the vehicle while the driver steers the car. Parking assistance, emergency braking etc may also be included.

3: Level 2: Also known as ‘partial hands off’. Vehicles included in this level can control acceleration, braking, steering etc without any drivers assistance. However, the driver still needs to survey the working of the vehicle on the road.

4: Level 3: Also known as ‘conditional automation’. Vehicles operating at this level can perform the same operations at level 2 but can also work while maneuvering traffic. Once again, a driver is still required to overlook the vehicle.

5: Level 4: Also known as ‘high automation’. Vehicles operating at this level are the closest to being fully autonomous with minimum driver involvement. The vehicle can operate well and if it faces any issue it slows down or pulls off the road. However, such vehicles cannot operate in unmapped areas and in some cases parks itself if the driver does not take control

6: Level 5: vehicles at this level are ‘fully automated’. Such vehicles can operate in all kinds of areas, in unmapped areas without any driver assistance. In reality, no such cars exist.

With the help of autonomous vehicles, there will be a lesser chance of road carnages. With the decrease in road accidents, there will be a reduction in insurance policies that our current rate as lesser money will be used in accidents. The traffic flow of vehicles will also improve as all vehicles will follow the traffic laws and will limit the occurrence of traffic jams. Autonomous vehicles will essentially be useful for disabled and handicapped individuals who are unable to drive themselves. The transportation costs will also be reduced as the best possible routes will be selected which will limit the wastage of fuel. Your car will also be able to accurately park your vehicle for you. Autonomous vehicles if built on an eco-friendly system, will help to reduce pollution from vehicles. With the market opening to the production of new autonomous vehicles, more job opportunities will be available for individuals. 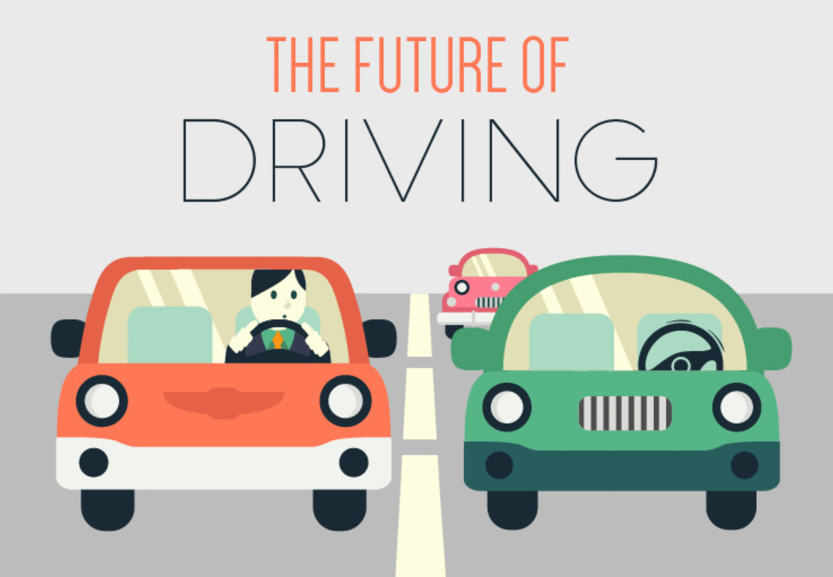 For one, autonomous vehicles will be expensive when they hit the market. This is because if the expensive technology used in its building and designing. However, the price will drop over years. Another logical opinion is that an autonomous vehicle is, after all, a machine. Such programmed devices are sure to have errors which may lead to accidents and life-threatening situations for the passenger. The repair of such vehicles will also be costly. Traffic lights failure could also lead to problems in the vehicles determination of which has a route to take. There is always customer concern over the safety of passengers too. 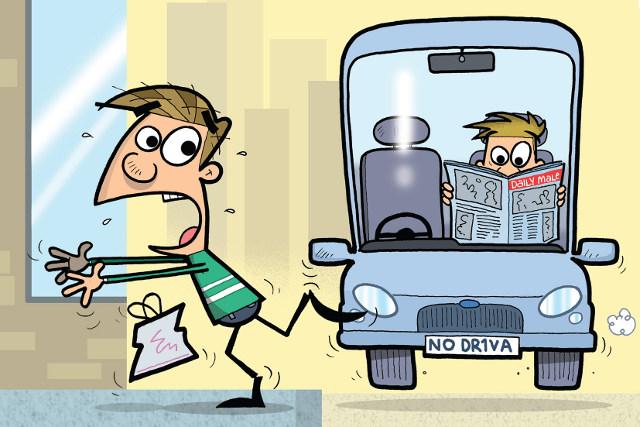 For now, there are a lot of challenges to overcome before we can create such a device. For one, a lot of money will have to invest in this project and it does not always pay off. Also, we do not have the required technology for such ventures. If we do overcome these challenges and build an autonomous vehicle, it will surely revolutionize the transport system we operate in.