Top Posts
Increase CPC for your Website | make money...
Making of The Artificial Eye best to know...
How Wireless Charging Works for smartphones | Circuit...
Cyber Security Concerns For Bitcoin as the Price...
Apple Watch launches a new ECG Feature to...
Why I feel so alone | Does technology...
Revolution In Electric Vehicle upto 2018 | Electric...
Austin Texas is a next Future Tech giant...
Crises of the Semi-conductor industry and its Root...
CTRL-Kit: The First Mind-Controlled Armband and its Demonstration
Tech News

Apple released the new WatchOS 5 at the WWDC’2018 held last week, along with the iOS 12, macOS Mojave etc. For now the developer beta version has been released and is being tested. All the new updates revolved around user interface and making the device much more accessible. From features like Walkie-Talkie to Siri updates, here are a list of the new features.

Talking fitness, you may have noticed how working in a group actually boosts your motivation to work harder than you naturally would. With WatchOS 5, you can challenge your friends for 7 days. See their workout progress to figure out whose winning through daily notifications. 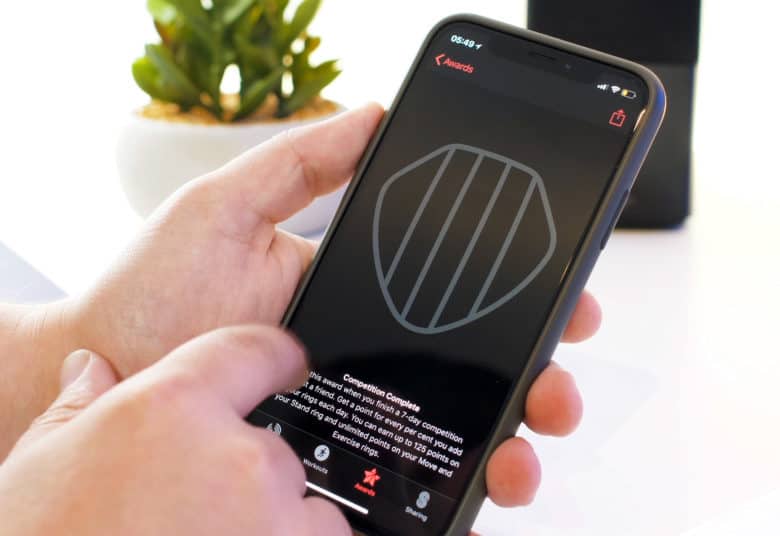 Apple has also improved the way you track your workout activities. The Apple watch will detect your heart rate when you start working out and will stop the workout when you stop, all based on your motion and heart rate. This is because most people sometimes forget to stop or start the workout app. 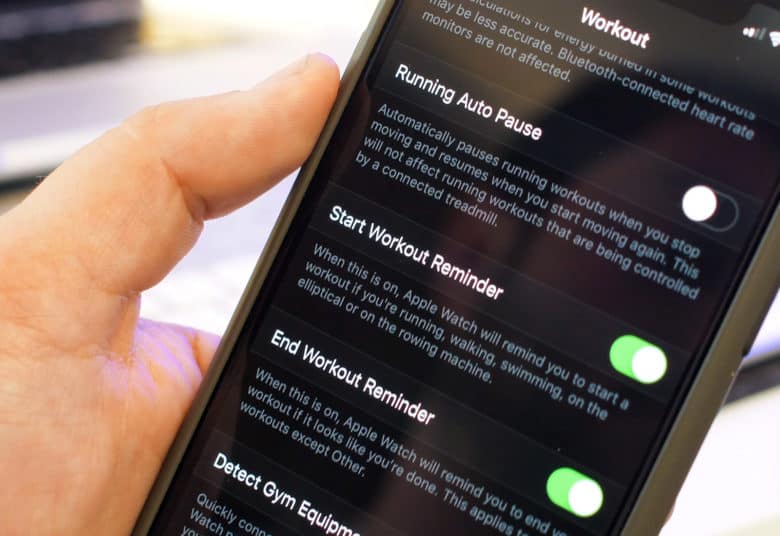 Apple also added two new workouts: Yoga and Hiking, progress of which will also be measured according to your heart rate. Also, you can get pace alerts for running outdoors to keep you updated if you’re going at the right pace. A new cadence metric will also measure your steps during your daily run. 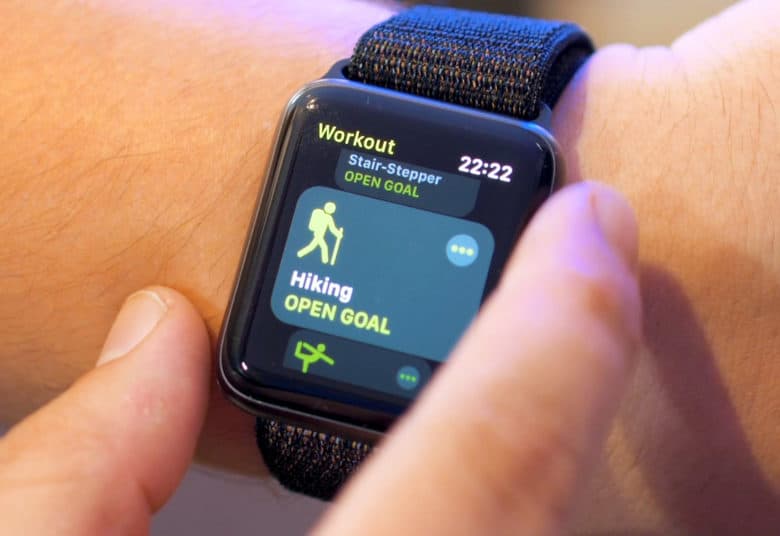 Next comes improvements in connecting people. With the Walkie-Talkie app you can add your friends and stay connected. The app sends voice messages over Wi-Fi or LTE to your friends from where you can talk. The app will show the list of your frequent contacts you’ve messaged or called. 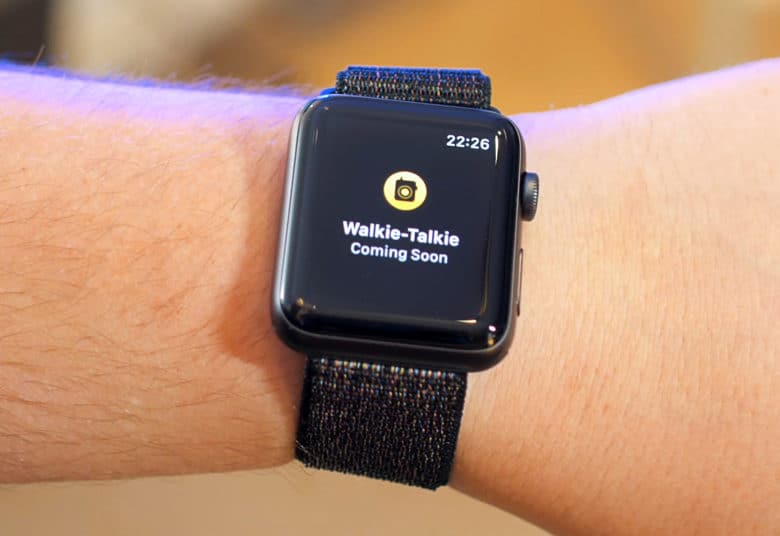 With a smarter Siri watch face, there is, of course, the basic data courses i.e. alarms, health, heart rate, mail, news, timers. There are new updates too, sports scores, maps, heart data all focusing on making Siri smarter. Siri will now support third party apps. Also a new interesting feature is Raise to Speak. Just raise your wrist and speak to Siri, instead of having to start from “Hey, Siri”.

You can also add your Podcasts app to your watch and sync it with your iPhone or iPad. Subscriptions made to update you on your favorite shows will automatically be saved for watch later. Also you can use third-party apps like Spotify, Pandora or your favorite meditation app to play audio on the go. Also you can search or stream any podcast in Apple’s catalog. 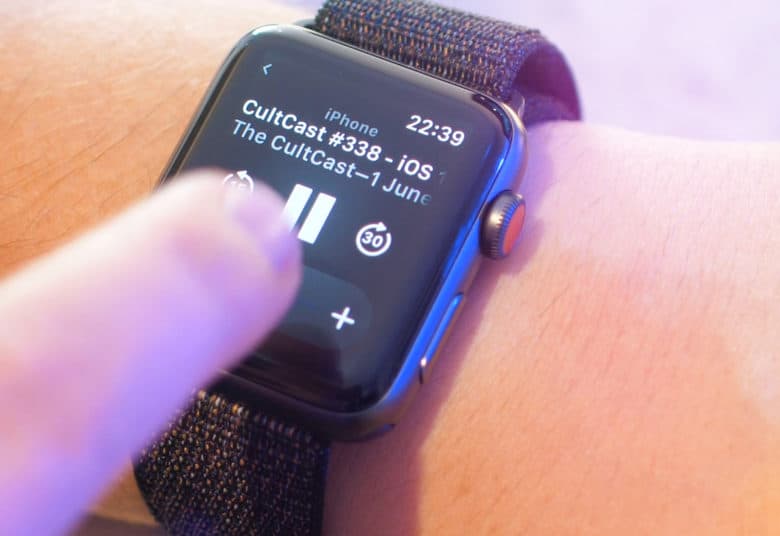 The grouped notifications feature introduced in iOS 12 is also available to Apple Watch too. Your notifications are already grouped accordingly, just tap on the one you’re interested in or swipe to remove. Also with the improved Control Center you can you can toggle and organize everything from within the apps by instant tuning. 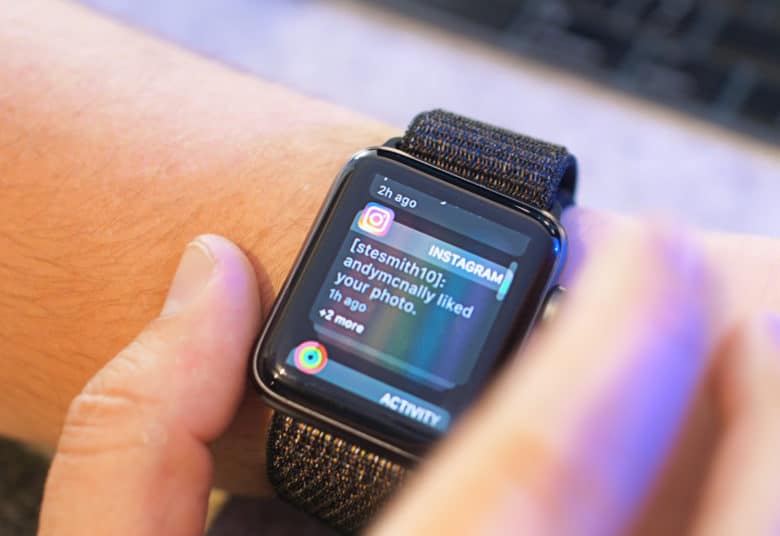 With this update your can view basic web content on your Watch. This is useful if you’re on the move and need to open links especially if your phone isn’t in reach or if you need to view short things quickly. Just click on the link and configure accordingly. 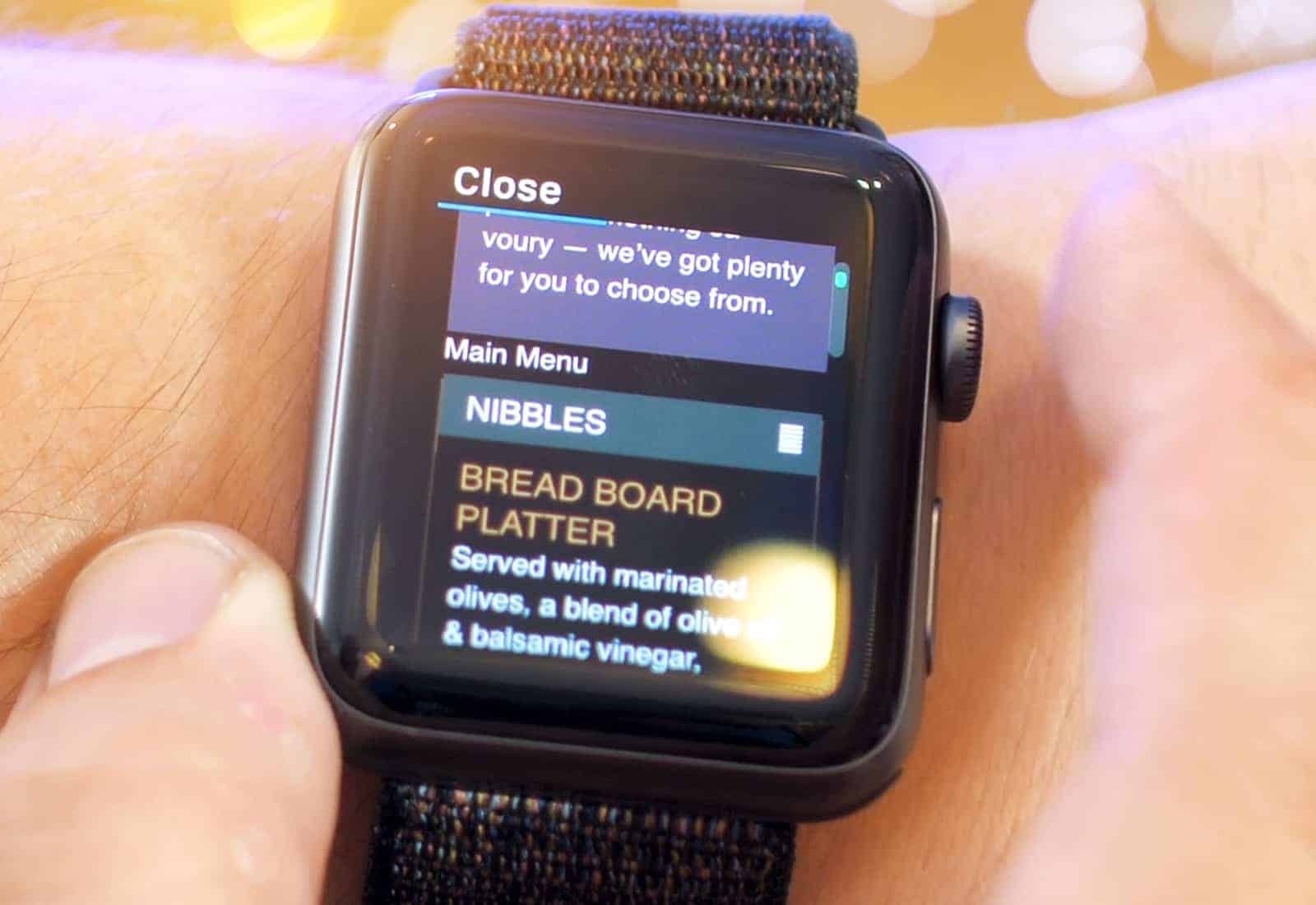 The new update DO not Disturb also seems handy enough. Don’t want any extra notifications or don’t want to be disturbed just enable DND for a specific amount of time according to your need.

There are other minor tweaks here and there. The overall look includes a number of colors to choose from for Apple Watch faces, a grey color for Siri face, flashlight colors for Apple watch face etc. Also student ID cards can be added to Apple watch although they work only at a few campuses. With this you can pay your meals, unlock rooms etc.

The general release of the WatchOS 5 is to be in autumn, most likely September following Apple’s tradition. But if you’re a registered developer interested, then you can download the beta version and check it out for yourself from the Apple Developer Site.

Read Next Article:  Apple just revealed the iOS 12 updates with These 15 New Features