Top Posts
Increase CPC for your Website | make money...
Making of The Artificial Eye best to know...
How Wireless Charging Works for smartphones | Circuit...
Cyber Security Concerns For Bitcoin as the Price...
Apple Watch launches a new ECG Feature to...
Why I feel so alone | Does technology...
Austin Texas is a next Future Tech giant...
Revolution In Electric Vehicle upto 2018 | Electric...
Crises of the Semi-conductor industry and its Root...
Smart plugs and The Smart Home Revolution |...
Tech News

Smart cities are connected urban areas which use various types of IoT sensors to collect data and then use this data to manage resources efficiently and provide overall better services. Smart cities are quickly growing and expanding as the Internet of Things (IoT) expands and impact services around the globe. The smart city industry is projected to grow to a $400 billion market by 2020, including around 600 cities from all over the globe. According to TechRepublic, these cities are also expected to generate around 60% of the world’s GDP by 2025.

Key Technologies for a Smart City:

Then again when we talk about smart cities, there are a number of technologies at work simultaneously. Some of these have become key technologies required for a basic smart city to function. We have listed below some of the top six essential technologies for smart cities today:

Global energy requirements are expected to increase by 40% by 2030, putting pressure on prices and increasing competition for resources. This will especially build difficulties for poor citizens of any society. Therefore we need to make our smart cities energy efficient.

Smart cities use lesser energy, and all energy used is analyzed systematically. Smart grids are used in the development of a smart city and smart streetlights form an easy entry point for many cities. Overall energy usage is to be monitored. You may have experienced this in the form of smart meters installed in homes.

With the increase in home solar power systems and electrical vehicles, hardware and software tech will allow for better grid management, optimized power production and distribution. This can also help to reduce costs in energy usage. Ultimately this will also lead to lower pollution and more efficient smart cities.

There are massive amounts of data generated in smart cities that must be collected and processed quickly in order to operate. Some cities are availing open data portals so city data is published online and anyone can access it. ComunityLogiq is a company working with cities to help analyze data.

Along with the analysis of data, data generated through sensors located all over the city can be used by multiple departments and people for multiple uses.  Even traffic data captured by streetlights can prove to be beneficial for citizens. For example, traffic data could uncover a new prime location for a new restaurant in a neighborhood. Proper translation and analysis of data into information can help make city life better, easier and far more productive.

A smart city can support multi-modal transportation, smart traffic lights and smart parking. By making parking smarter, people send lesser time looking for places to park and circling city blocks. Smart traffic light cameras can monitor traffic flow so it is used in traffic signaling. Connected city buses are also helping improve transportation. People can easily get information on when a bus will arrive on a particular bus stop.

Smart cities essentially reduce vehicle traffic and allow people and goods to be moved easily through various means. Autonomous vehicles are also expected to play a key role in smart transport in the upcoming decade. These efforts are also going to help reduce pollution through vehicles.

Mobility is used to describe the technology and data which travels across technology. It is essential for data to be able to seamlessly move in and out of different municipal and private systems for the working of a smart city. A smart city is a project never fully ‘complete’. The technology is always being improved and it should be interoperable and perform as efficiently as possible. Data should also be able to move between systems unconstrained. 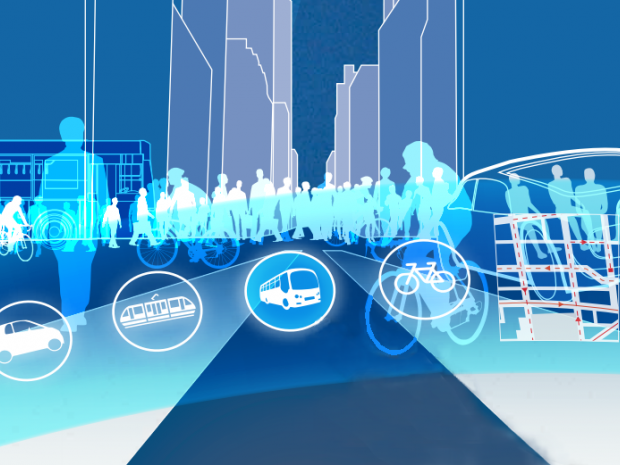 Smart infrastructure is also equally essential. With the ability to analyze large amounts of data efficiently cities will not only be able to work better, but plan better too. This will help in maintenance and planning for future demands for the city. Smart infrastructure means that a city can move forward with other technologies and use the data collected to make future city plans efficiently. 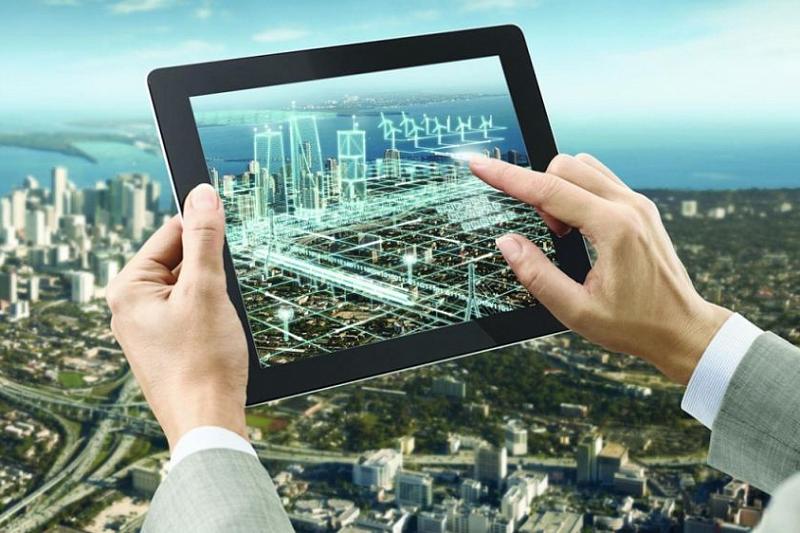 And then of course, the final and most essential key component for a smart city is IoT devices. We can use sensors located in cities to gather data, this integrated with third party social networks will help society function more efficiently. Information gathered from sensors can be used to manage complex smart cities in real-time and with proper integration can be used to minimize consequences.

Quite simply, each of these technologies works together in collaboration to make our smart cities efficient. This will prove to be highly beneficial in the near future as world population rises and available resources are becoming scarcer. One might even say, efficiency is the key to a bright future for our cities.

Electronics Engineering Assignment: How to Write a Stellar Project

NASA Back on track to Its First Manned...