Information technology has tremendously broad applications in the digital as well as domestic economy. IT industry is facilitating humankind through innovation and evolution in up-to-date technology. Every economic sector is under the influence of IT industry. Security and efficiency of business information depend upon the communication network, data and information guarding, administrating and developing database and problem-solving strategies. 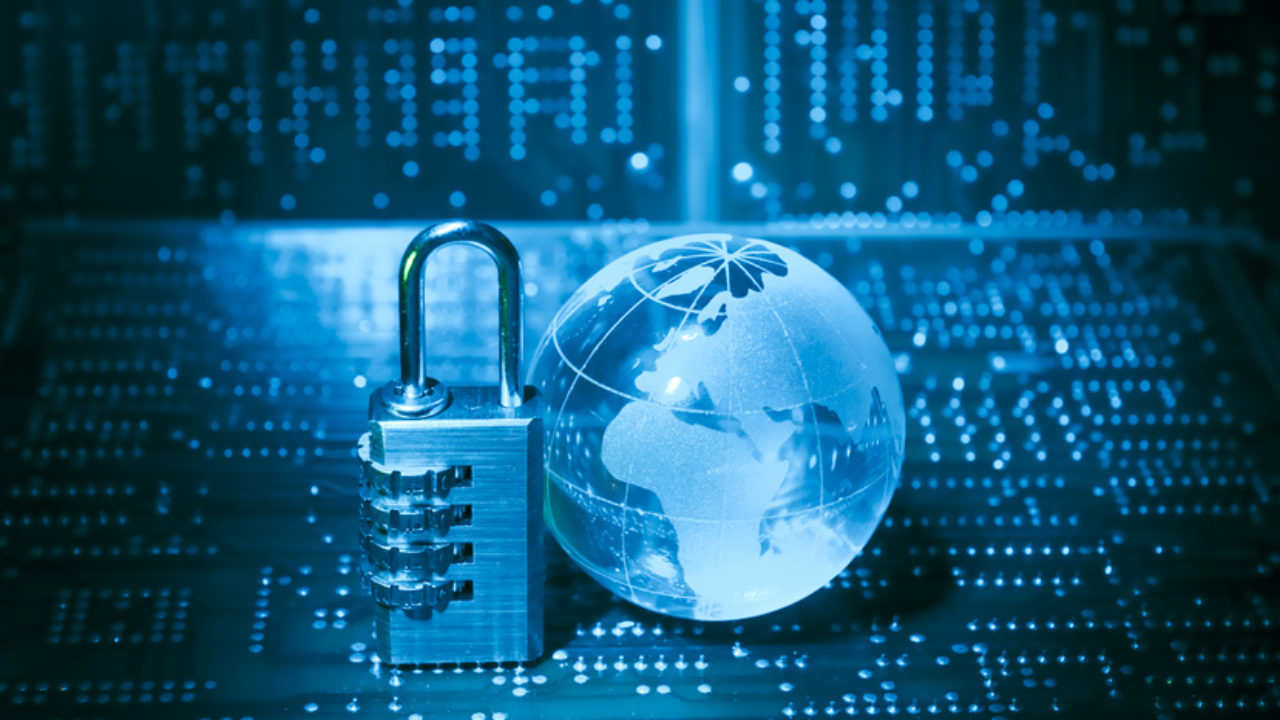 Cybersecurity is a set of applications that include processes, technologies, and safeguarding and control systems. Cyber-attacks are a threat to digital systems and data. It can destroy or manipulate the data and systems of any business or digital security. It is a well-defined system to secure digital data, computer systems, internet servers, electronic devices like mobiles, and other electronic systems, private/sensitive data from theft attacks, and other ways of exploitation possible in the digital world.

Cybercrimes and types of cybersecurity threat:

Common cyber crimes and threats include:

Where a legitimate website is re-directed maliciously to a scam site on which visitors enter their confidential information when a DNS server software is exposed. 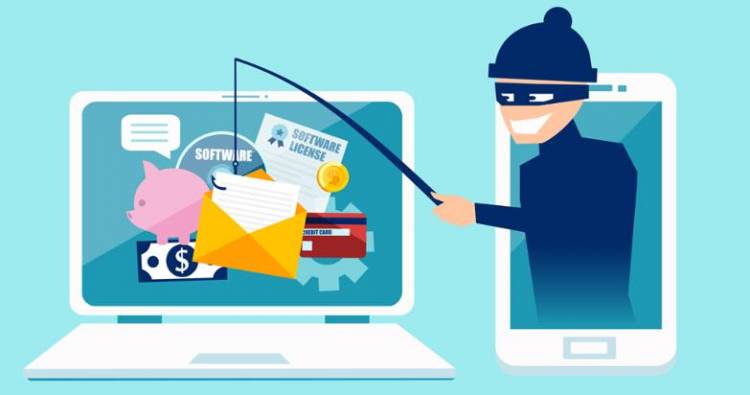 It’s a type of malware that spreads from computers to computers after replicating its programming and infecting the user data resulting in files getting corrupted or not working at all, on the other hand, a Worm is a type of virus that does not require a host program to propagate and replicate but damages data and networks like a virus.

Malware is a type where malicious software is installed unknowingly to perform criminal actions for a third party, similarly, Botnets refers to a secret key that provides entry to devices to be controlled by an attacker. 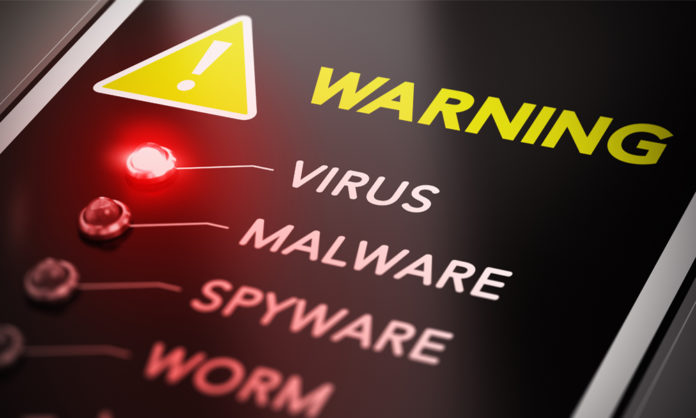 Cybercrimes now take approximately 34% longer to resolve than years ago. The worldwide average cost of resolving a single cyber-attack costs 1.6 million dollars. Cyberthreat is real as much of our information is online which puts it at risk. Hackers have penetrated and access the IT infrastructure of enterprises and Governments with increasing sophistication and frequency.

The brain was the very first virus introduced in January 1986 by two young boys who ran a computer store in Pakistan which started corrupting floppy disks rapidly. Towards the new era hackers may identify, export, extract, malfunction, or corrupt your data and confidential information such as credit/Debit cards and access to bank accounts. Everyone needs to be prepared against such cyber-attacks.

Role of IT in cybersecurity:

As the need for protection against cyber-attacks increased, the use of IT and software designed for data protection. Antivirus programming software and other applications built-in safeguard systems introduced as such malware, viruses, and cyber-attacks begun.

The top five areas of protection include

Network defense which keeps hackers from infiltrating through corporate networks to find and steal critical type of data.

A cyber-attack on the Sony Play-station Network in 2011 claimed the personal information of 77 million users.

Data in Motion Defense & Data at rest defense includes protecting data while being transferred and while stored at some storage device or database respectively.

Analysis and correlation tools for monitoring the flow of data over networks & databases finding any suspicious activities.

Choosing the Right Substrate For Your PCB Board | PCBGOGO

How to Interface RGB LED with the Raspberry Pi Pico Board

Does Leaving Your Laptop Plugged In Damage the...