Top Posts
Talk to books: All you need to know...
Top 5 News Related to Electronic Industry |...
5 Steps You Must Take to Be Successful...
Making of The Artificial Eye best to know...
Increase CPC for your Website | make money...
15 Important Travel Techs For Travelers | 2018
What Is Bitcoin and Blockchain Technology? A Quick...
Once homeless, now on his way to Harvard...
U.S. Energy infrastructure On Cyber-Security after Alert Issued...
Why I feel so alone | Does technology...
Product Reviews

So you walk in on the electronics store down the street to get yourself a new TV. But before you know it you’re hit with terms you ever really heard let alone tried to look up. We don’t want that to happen to you again, so today, let’s talk ‘TV Terms’. You know we have the basics such as ‘4K’ and ‘HDR’ but what exactly is ‘HDMI’ or ‘FALD’?

Today we’re going to discuss terms used for display types. You have LCD and LED (which is actually a type of LCD) and then you have OLED, QLED, and ULED.  We’re going to dig in a little deeper to get to know these terms better. Let’s start with LCDs. 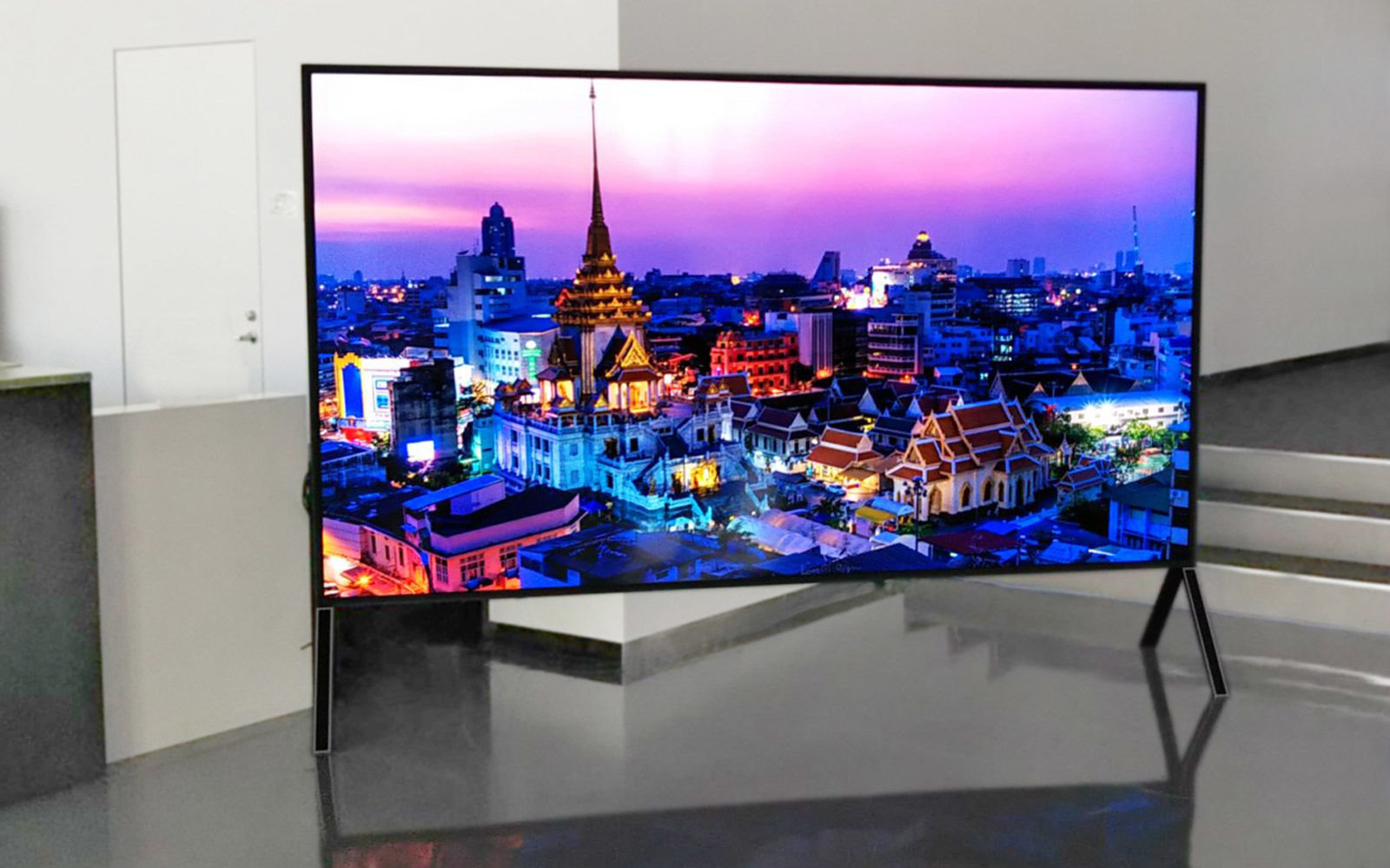 What is the LCD?

LCD basically stands for ‘Liquid Crystal Display’. LCDs consume lesser power than plasma displays as they work on the principle of blocking light rather than emitting it. LCDs use either an active matrix or a passive matrix display.

An active matrix LCD is also known as a TFT (Thin Film Transistor) display while the passive matrix LCD uses a grid of conductors with pixels at each intersection. By altering the current sent across the grid the brightness and color of the pixels can be controlled.

The active matrix comparatively requires less current to control the brightness of the pixel and the current can be switched on and off more frequently. This is why the active matrix is preferred.

What are the LEDs?

An LED TV (Light Emitting Diode) is actually a type of LCD which uses light emitting diodes to backlight the display rather than cold cathode fluorescent lights (CCFLs) used in normal LCDs. An LCD panel is used to control where light is displayed on your screen. The panel consists of two sheets of polarizing material with a liquid crystal solution in between them. Once a current is established through the liquid, the crystals align up so that it either allows light to pass through or blocks it out. Since using LED-backlit LCDs is preferred nearly all LCDs use LED lights and are now collectively called ‘LED TVs’. 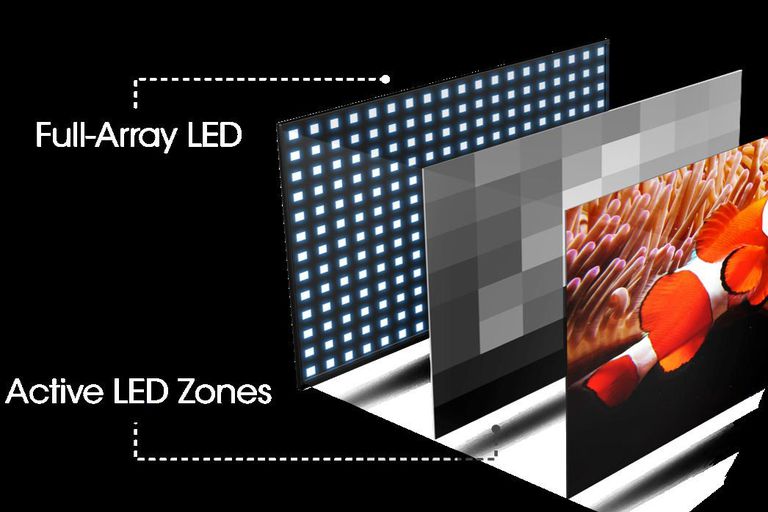 OLED is the acronym for ‘Organic Light-Emitting Diode’. Pixels in an OLED display turn on and off independently of the others. The contrast in such displays is unmatched because the pixels allow for deeper darker black levels since the pixels aren’t dark or dimmed; they’re completely turned off instead.

However, there is one drawback. OLEDs don’t get as bright as other types of displays. But that being said they are arguably the best TVs you can get today. OLED TV manufacturers include the likes of LG and Sony.

QLED stands for ‘Quantum Light Emitting Diode’. Quantum here refers to quantum dots. These are tiny particles, a few nanometers in size, when they are illuminated by UV light an electron in the quantum dot is excited to a higher energy level which falls back by light emission seen as colors. Displays which use quantum dots can hence produce brighter and more intense colors.

This term is highly associated with Samsung who has marketed its high-end quantum-dot TVs. QLED is however now used worldwide for all display using quantum dot technology. They can no doubt achieve bright beautiful colors, but they cannot give the contrast OLEDs can. This is because they still rely on a backlight. That being said OLEDs are not capable of showing half the brightness levels of quantum dot TVs. The Vizio P-Series Quantum X, for example, measured a peak brightness of nearly 3,000 nits.

The ‘U’ in LEDs refers to ‘ultra’. This term was first coined by Hisense. According to Hisense ULED is ’20 picture patents working together to optimize backlighting, motion, and color data for the best viewing experience.’ Essentially it refers to their proprietary tech related to the LED TV. Initially this term was reserved for Hisense’s quantum dot TVs.  Hisense specializes in alternatives to premium-priced TVs. However they aren’t quite on the level of OLED TVs or QLED TVs. 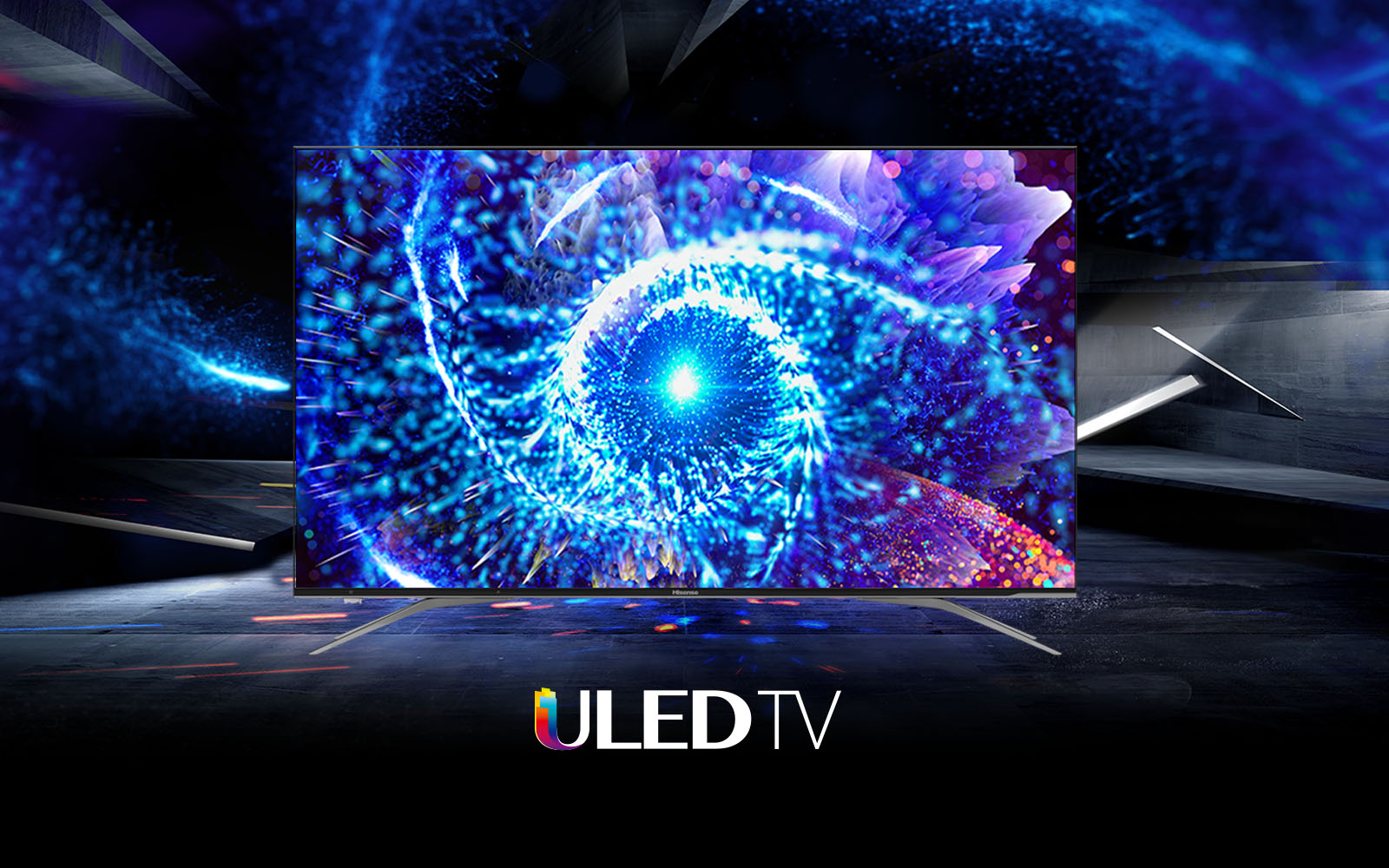 Top 7 Devices for the Smart Home in...

One of the Best Electrical & Electronics Components...

Thank you!!! This was sooooo helpful. Even though I am not going to buy a TV, I am going to give an exam and I just couldn’t understand what LCD and LED were. This explained better then my textbook. Thank you~~~