Top Posts
Increase CPC for your Website | make money...
Making of The Artificial Eye best to know...
How Wireless Charging Works for smartphones | Circuit...
Apple Watch launches a new ECG Feature to...
Cyber Security Concerns For Bitcoin as the Price...
Why I feel so alone | Does technology...
Austin Texas is a next Future Tech giant...
Revolution In Electric Vehicle upto 2018 | Electric...
CTRL-Kit: The First Mind-Controlled Armband and its Demonstration
What Is Bitcoin and Blockchain Technology? A Quick...
Tech News

Amazon’s next big thing is said to be home robots 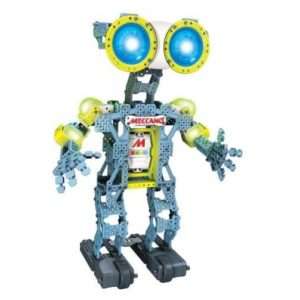 What’s the latest news of Amazon, the largest Internet retailer in the world? According to Bloomberg, Amazon is now rumored to be building their very own home robot. This project has been given the name “Vesta” after the Roman goddess of the hearth. This project is rumored to have been in effect for quite some time. So how much do we know about this home robot, and how exactly will Amazon pull off this feat?

For now, the information provided is limited and Amazon has not released any official statement on this matter. But from what we do know, Amazon’s Lab126 is working on this project. Lab 126, led by Gregg Zehr, is the same R&D Company which led to the innovative development of devices like Kindle and Amazon’s Echo. Also, earlier this year, there was a sudden increase in openings for employees on the Lab126 job listings page, focusing on Robotics, programming, and engineering. Particularly, “Software Engineers”, “Robotics” and “Principle Sensors Engineer”.

There is speculation on exactly what tasks this robot could function at. Some believe it is to be a type of mobile Alexa (Alexa is Amazon’s virtual assistant like the one used in Amazon’s Echo). Vesta prototypes are rumored to include cameras to navigate and computer vision software. These robots are believed to be capable of following you around and helping you perform ordinary everyday tasks. Bloomberg states that: 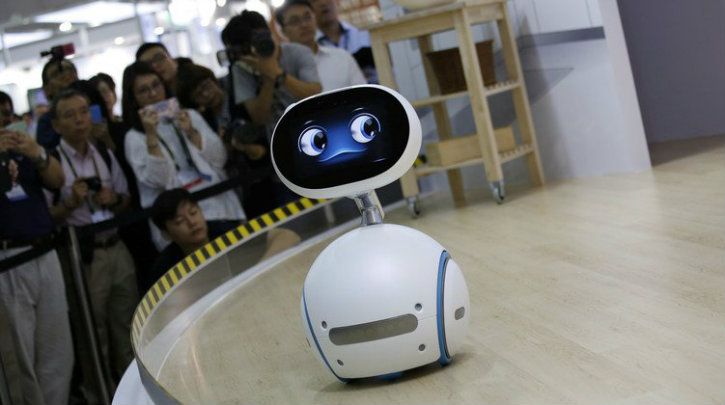 “Vesta robot could be a sort of mobile Alexa, accompanying customers in parts of their home where they don’t have Echo devices.”

On the other hand, Amazon officials have commented saying that the company does not comment on “rumors and speculation”.

Amazon is expected to start testing the prototypes built under this project by the end of 2018 by installing them in the homes of Amazon employees. The report released by Bloomberg also states that these robots may be up for consumer services by 2019. And, it will be worth around $15 billion a year by 2025.

Attempts to build home robots capable of performing ordinary tasks on their own have been in effect for a long time. But such attempts have always proven futile. The biggest breakthrough in home robotics could be iRobot’s Roomba (an autonomous robotic vacuum cleaner). Other projects focusing on home robotics are also in progress, including LG’s Hub bot, and Mayfield Robotics’ Kuri, Misty Robotics Misty I. Especially since the market value of domestic robots grew to nearly 26 percent last year.

Golden Words by Colin Angle a CEO of iRobot

All these devices focused on user-friendly technology that allowed users to connect to personal devices. They allow users to perform their tasks through wifi connection between devices. These tasks, however, are basic such as setting alarms or timers or searching websites. Robots fully functional in everyday tasks are yet still in progress. 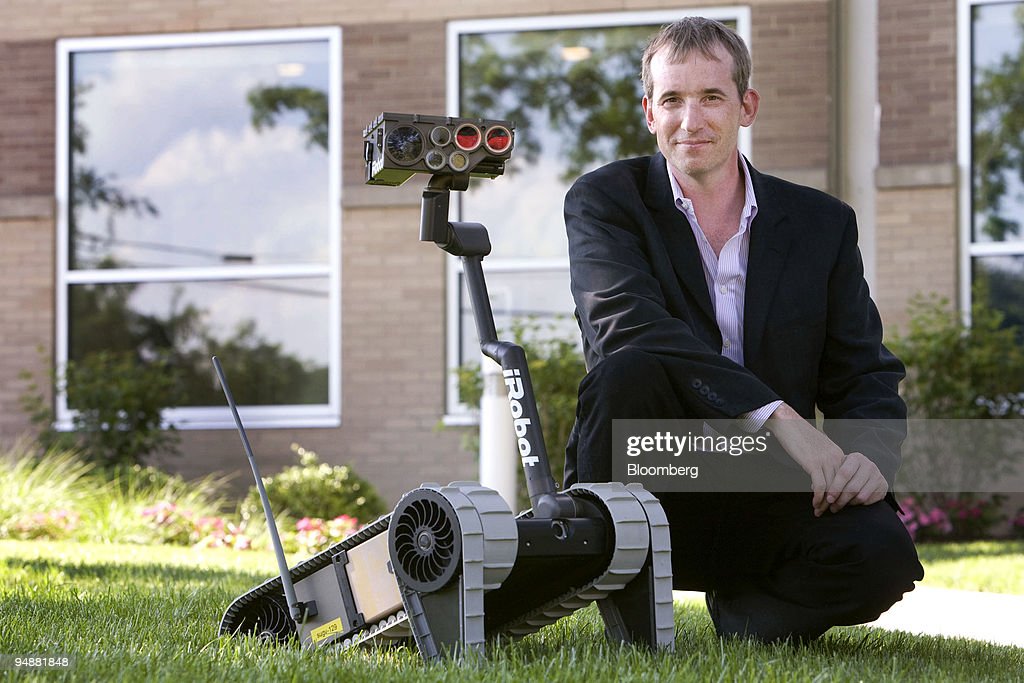 In a recent interview the CEO of iRobot, Colin Angle, stated that

“Robots offer the hope that we can wave a magic technology wand and the drudgery of our lives will be relieved, and it’s one of the reasons robots are so fun. This is one of the few industries where we really offer a better way, and although nothing is ever quick enough or fast enough or good enough, we do have some real successes to lend credibility to that offer.”

For now, Amazon’s project is underway yet we do not have a clear idea of what it might be. The question is whether companies like iRobot might beat them to the task of building a home robot. Or will this project even prove successful?